In early may 2015, mob completed work on the large-scale hv-5/6 turnaround at shell pernis for our client, shell.

For a period of around 9 weeks starting in March 2015, MOB worked intensively with approx. 350 staff. Work on the Shell Pernis site was divided across two areas: the HV-5 and the HV-6. Work on the HV-5 had already been carried out for several months during the preparation phase and this section of the factory had high priority because it was required to restart other on site factories

404,000 barrels of crude oil are processed every day at Shell Pernis.  When the factories are operating at 100% capacity, Crude Distillers are able to process 750 litres of crude oil per second.  The refineries produce gas oil/diesel, petrol, kerosene, basic oils (lubricants), LPG and fuels. The chemical factories produce polyols and solvents (e.g., acetone, alcohols and glycol ethers).

During the turnaround, a large number of exchangers were repaired or exchanged. In addition, MOB replaced eight complete, stainless steel oven pipelines (18"), expanded the FOS/FOR pipeline system, and replaced several pumps and their related piping. For the HV-6 oven, a complete steel construction including related equipment was also replaced and the ground pipelines were entirely dismantled and replaced. This project provided a huge challenge because of the relatively high number of people working in a relatively small space.  Despite this, the turnaround was delivered to the client’s full satisfaction and without HSE incidents. 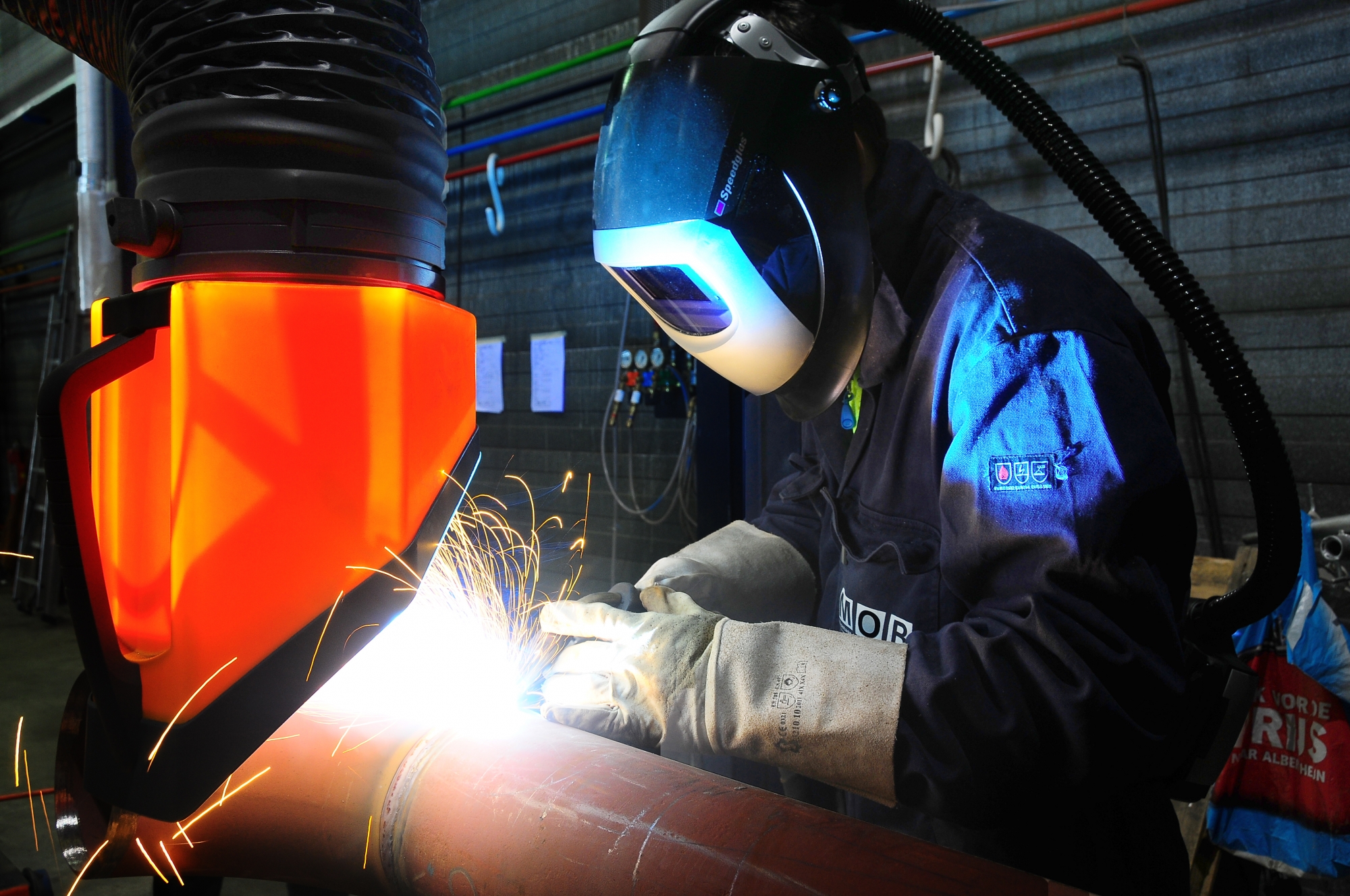